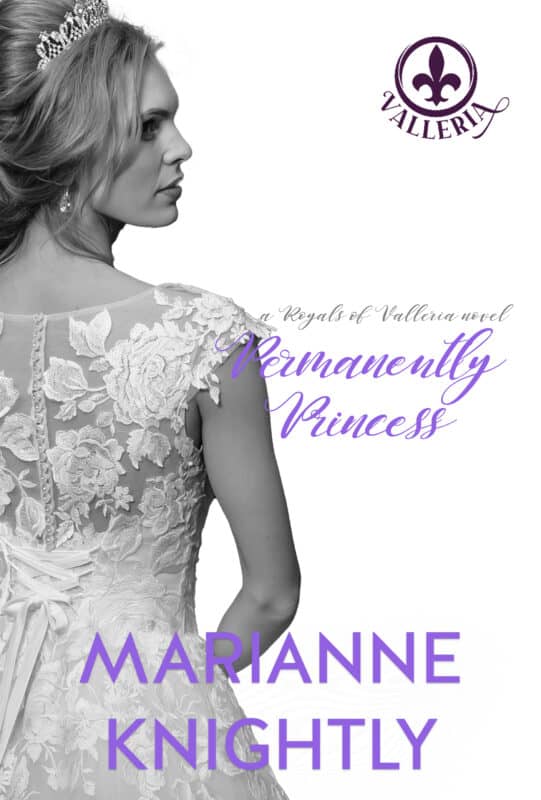 “Wow Marianne I absolutely loved this. It's great to catch up with other couples, and get caught up in their lives. I laughed out loud.....I cried and that's when I know I have read a great book.” – Goodreads Reviewer Cindy Pearson

“Great next chapter in the [Vallerian] Royal family Saga…It was a great read! Realistic heartbreak, with the comfort of love and family! The [Vallerian] royal family are truly remarkable!” – Amazon Reviewer

Future Queen of Valleria, Princess Rebecca, holds a pregnancy test in her hand. Is she carrying the next royal heir at that very moment?

Lady Grace’s tragic past meant a child would be nearly impossible. Could one pregnancy test change everything for her and her prince?

Charlotte ‘Charlie’ Wyler is great in the kitchen but doesn’t think she’d make a good mother. What happens to the life of her and her prince if her pregnancy test comes up positive?

Not only that, shadows from one princess’s past come to light, threatening everything she once knew, and on the day of a wedding.

Who’s pregnant? Who’s getting married? And whose lives will change forever?

Come visit Valleria to find out.

This novella features stories of three royal couples and updates on several others, a royal family that loves one another (even while they annoy each other), and a look behind fictional palace walls.

This is a standalone novella in the series with no cliffhanger, and features extra sexy scenes and swearing. Emotional trigger warning: several pregnancy issues. 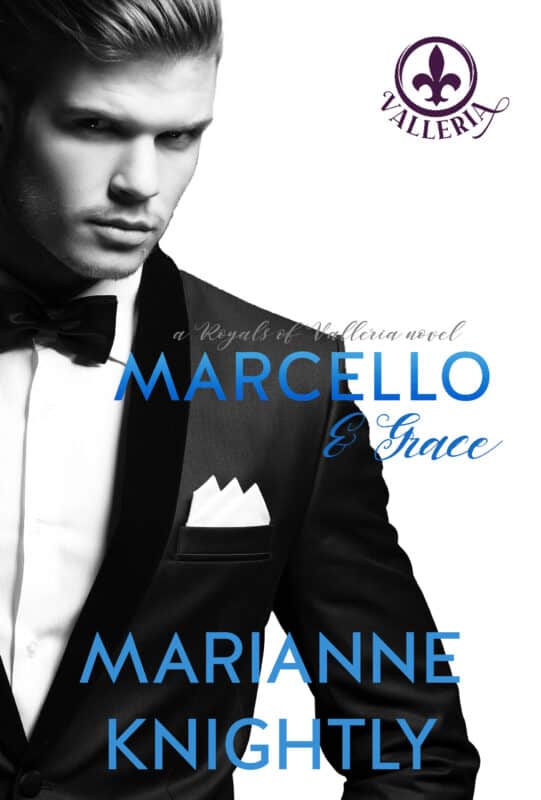 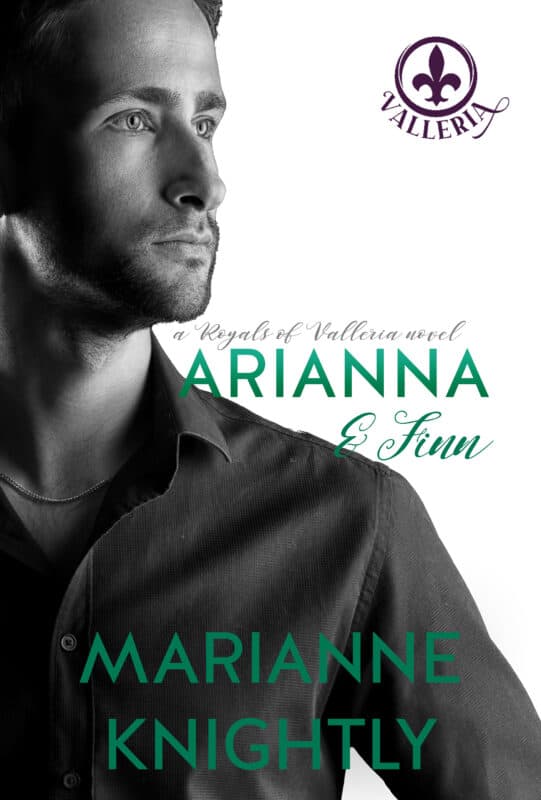 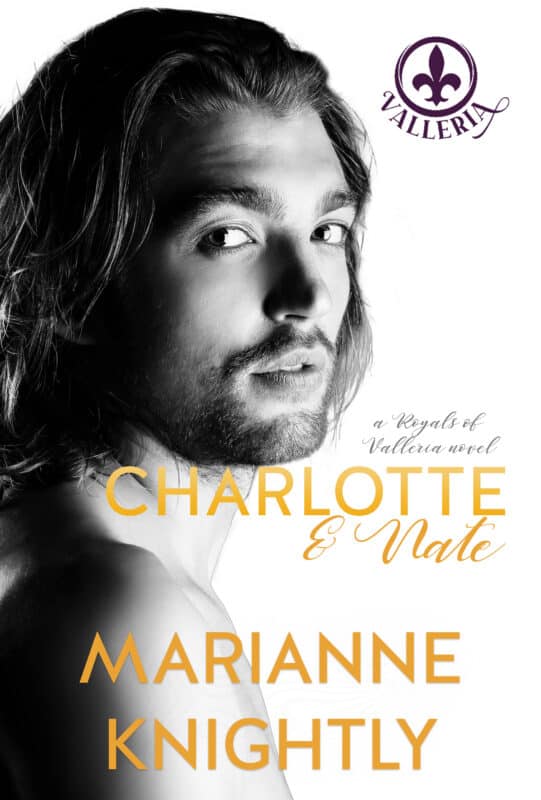 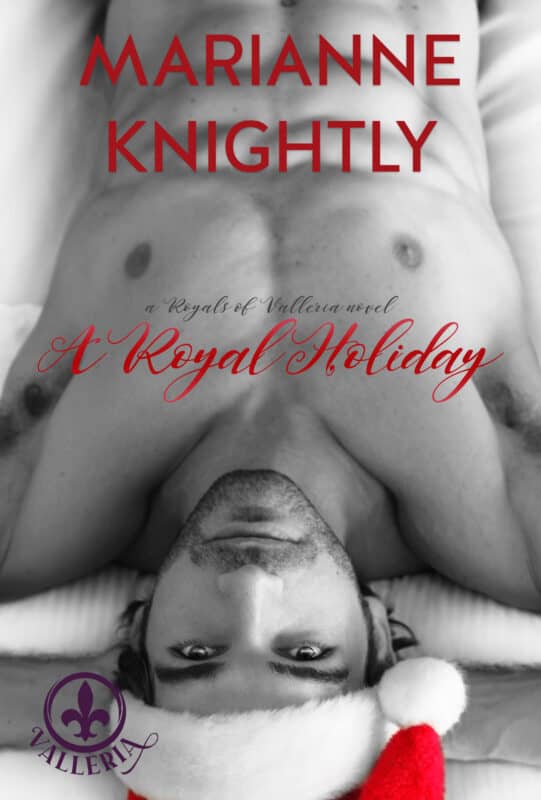 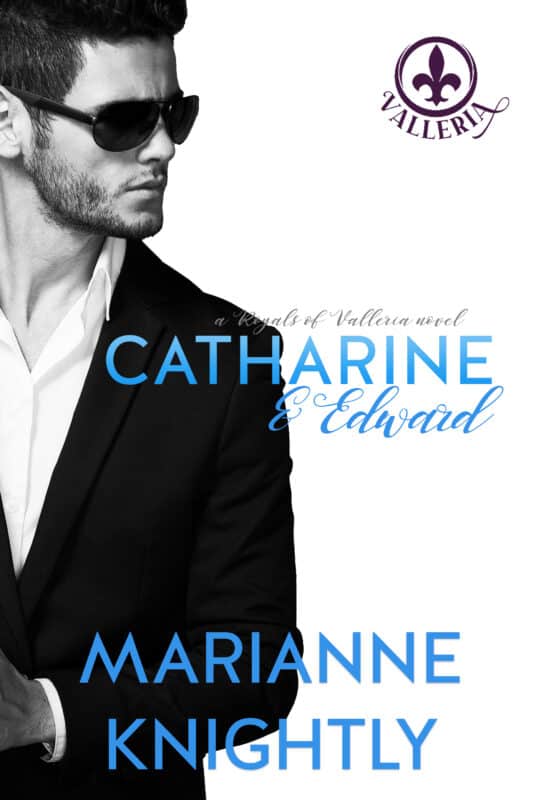 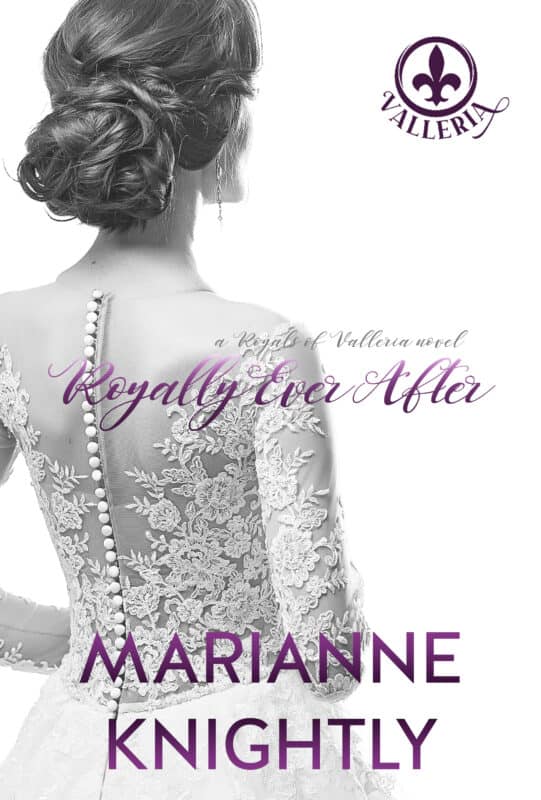 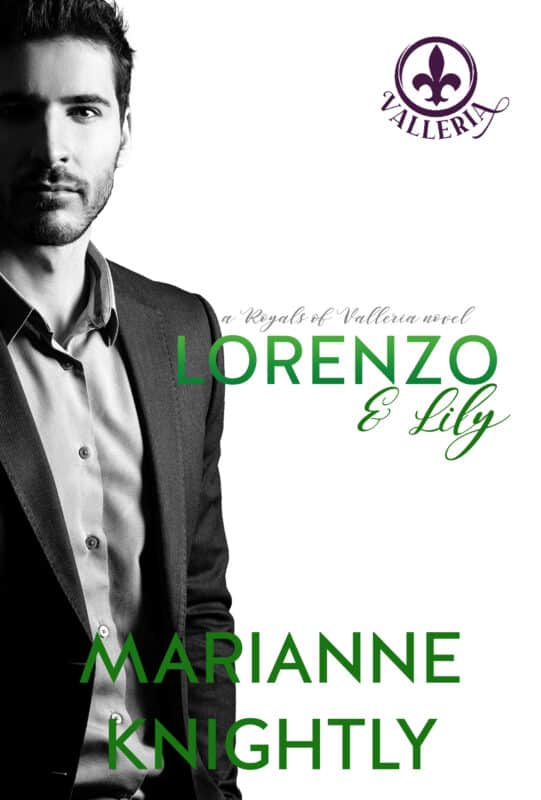 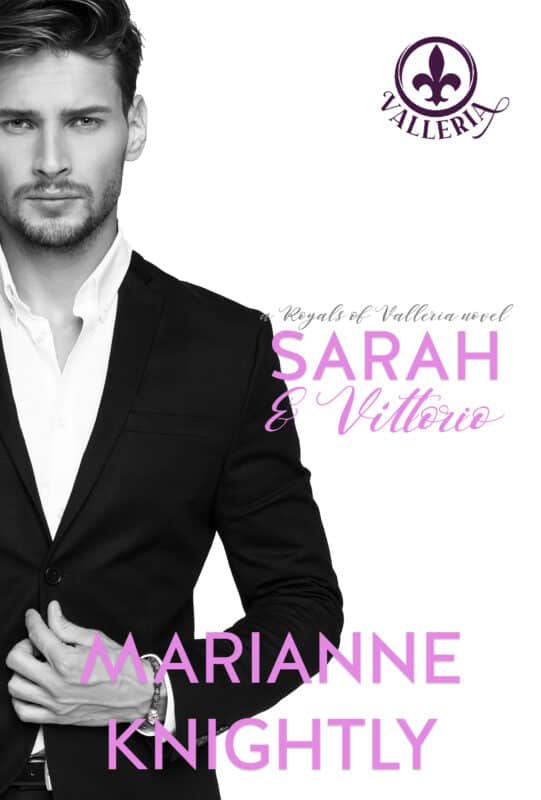 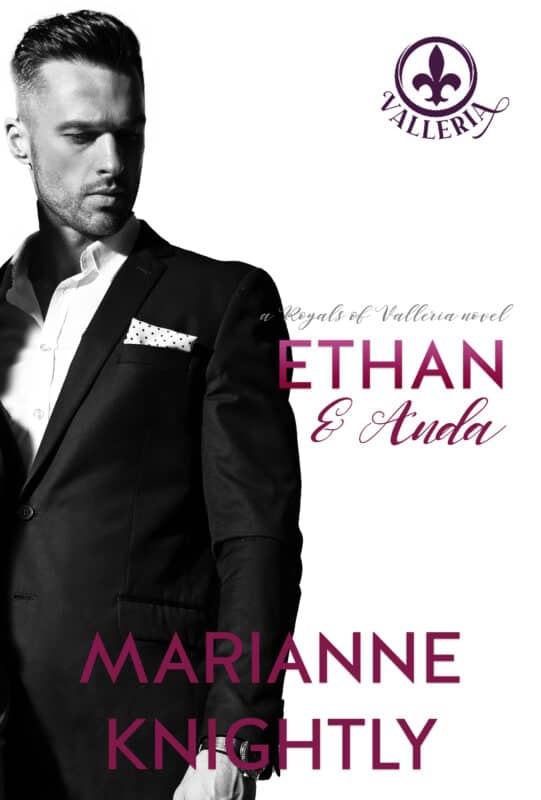 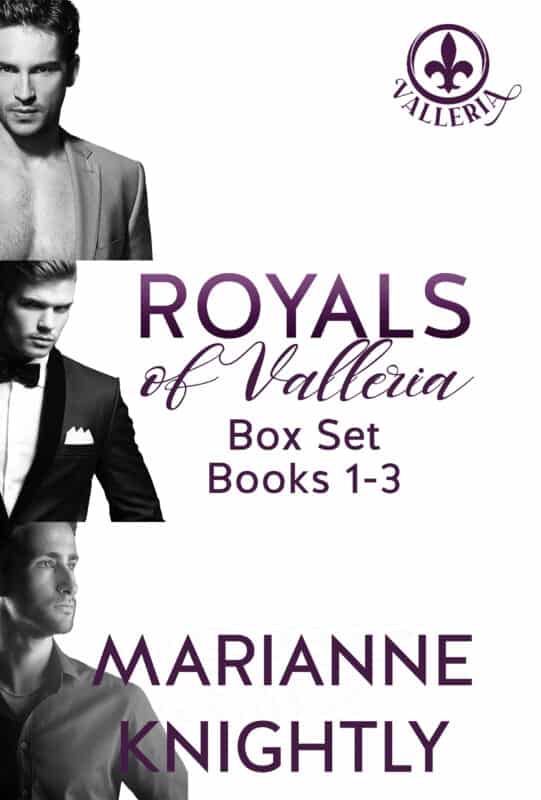 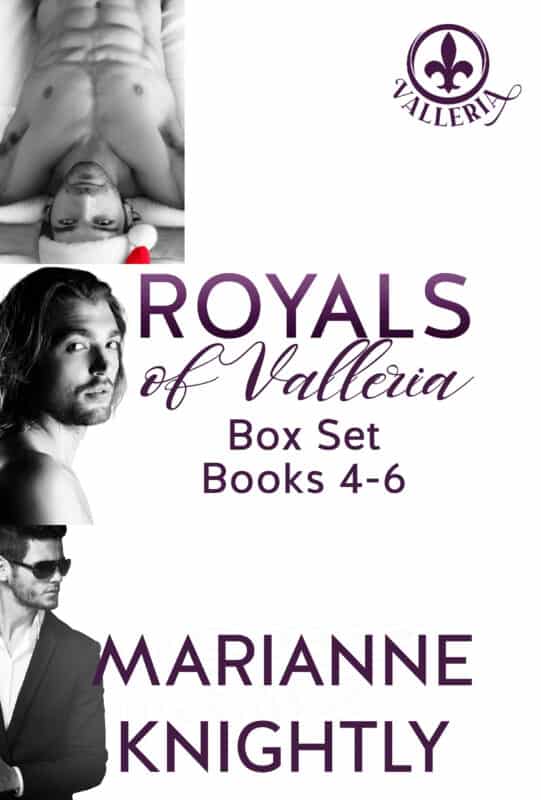 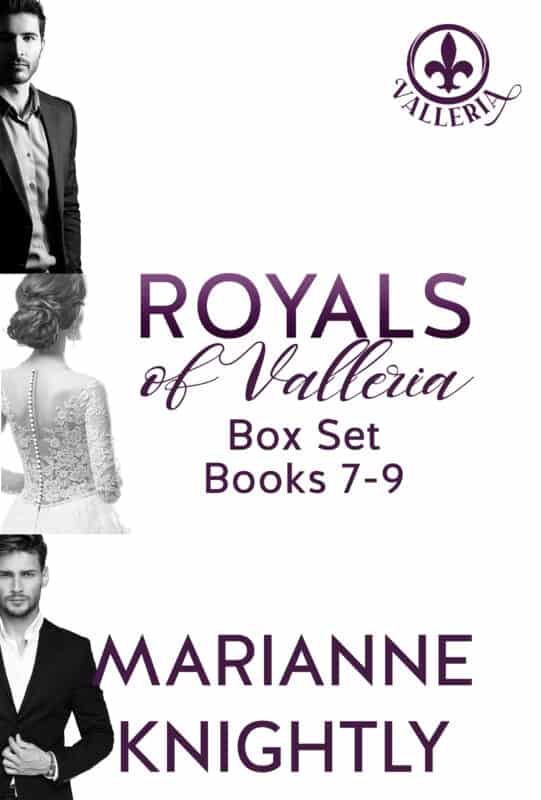