This box set contains the full Brazenbourg duet of Bastard (Brazenbourg #1) and Battle (Brazenbourg #2). These novels features royal families that love one another (even while they annoy or fight with each other), elements of suspense and politics, and a look behind fictional palace walls. Note: These books also feature sexy scenes and swearing. Emotional trigger warning: pregnancy.

Traitors came like thieves in the night and stole the crown, the country, and the throne. They think they’re safe. That the people won’t fight. That the rightful Crown Prince and Princess will submit to their will. How wrong they are.

Our communications are being monitored and we’re not sure who to trust. Yet, despite all that, forces rally to reclaim what has been lost.

Come visit Brazenbourg one last time to see who claims the throne once and for all, and learn the fates of Crown Prince Finn and Crown Princess Arianna. 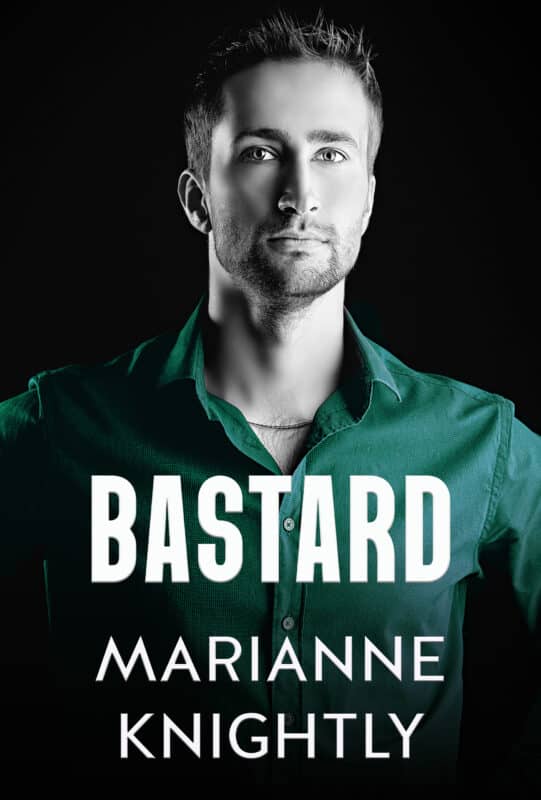 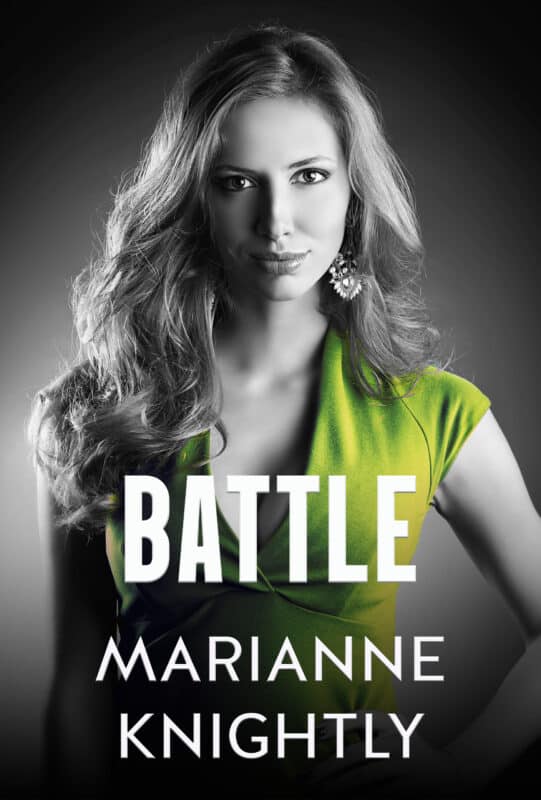