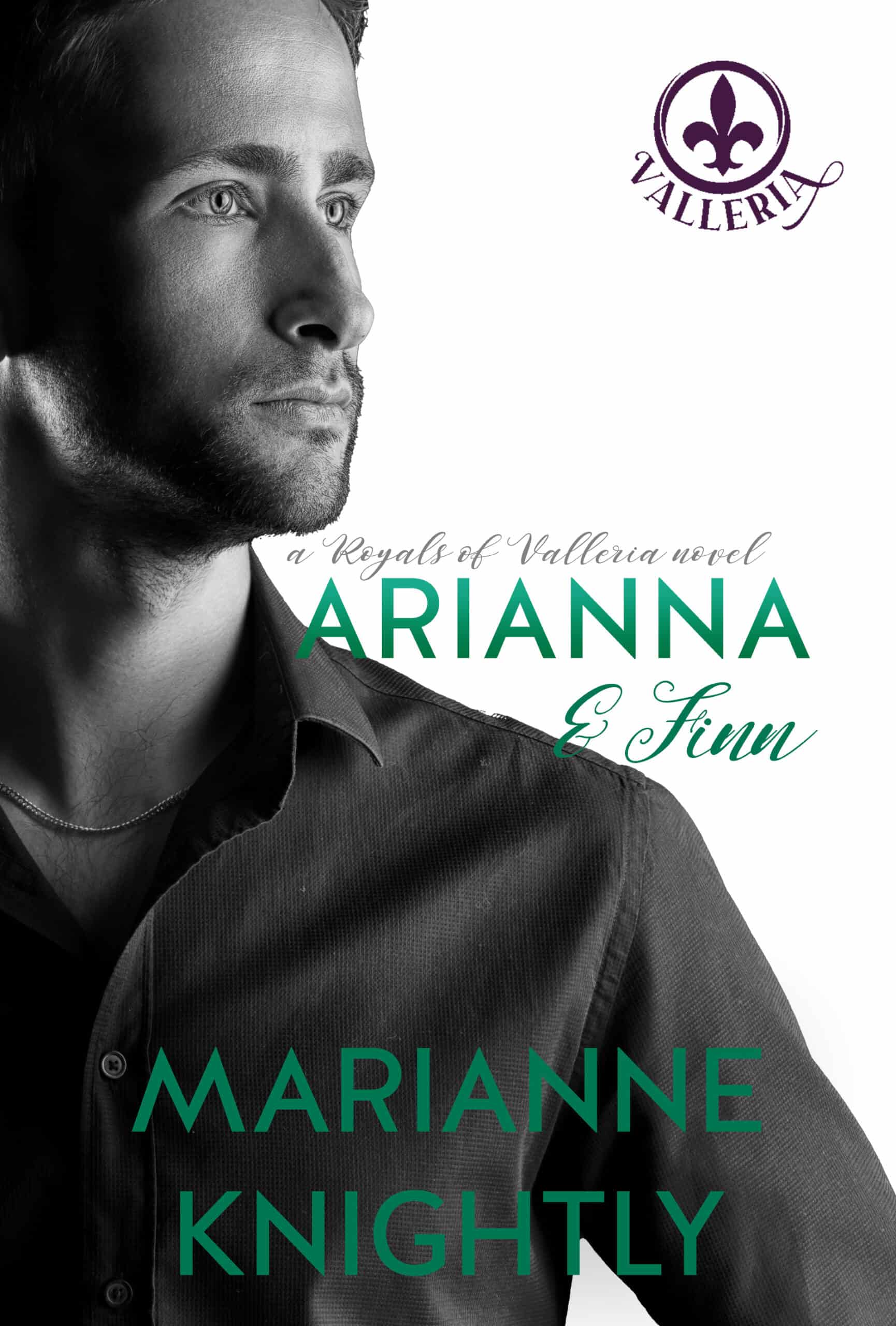 A Princess engaged to a man she doesn't love.
Drawn to another man she shouldn't want.
For a love that won't be denied.

“Romance, Intrigue and just a great read. I again fell in love with the series and all of the characters. Didn't mind buying all them.” – Amazon Reviewer Mztinks

“Great story…I just finished this book and it was awesome. I really enjoyed the characters in this story. I have read the other two books in this series and they all work together.” – Amazon Reviewer Misty Dawn

A Princess engaged to a man she doesn't love.
Proper Princess Arianna vowed to stay on the straight and narrow after a disastrous decision years ago embarrassed both her and her royal family. When a marriage of convenience is proposed between her and Brazenbourg’s ruling prince, she jumps at the chance for redemption. She doesn’t believe in love anymore – at least she thought she didn’t until she met her fiancé’s brother, Prince Finn.

Drawn to another man she shouldn't want.
As second in line to the throne of Brazenbourg, bad boy Prince Finn cares little for his arrogant older brother Henry, but does care deeply for Brazenbourg. When Henry becomes engaged to Arianna for convenience and not love, he can’t help but be intrigued by a woman who would give up her future for her country. When the passionate nature she hides breaks through her prim exterior, Finn realizes he wants her and not just in bed. He knows his brother may make a more proper match, but can he convince her, and himself, to take a chance on each other despite the international fallout?

For a love that won't be denied.
When Henry’s true motives are revealed and Arianna is placed in danger’s path, can Finn act quickly enough to help her? Or will Arianna need to save herself?