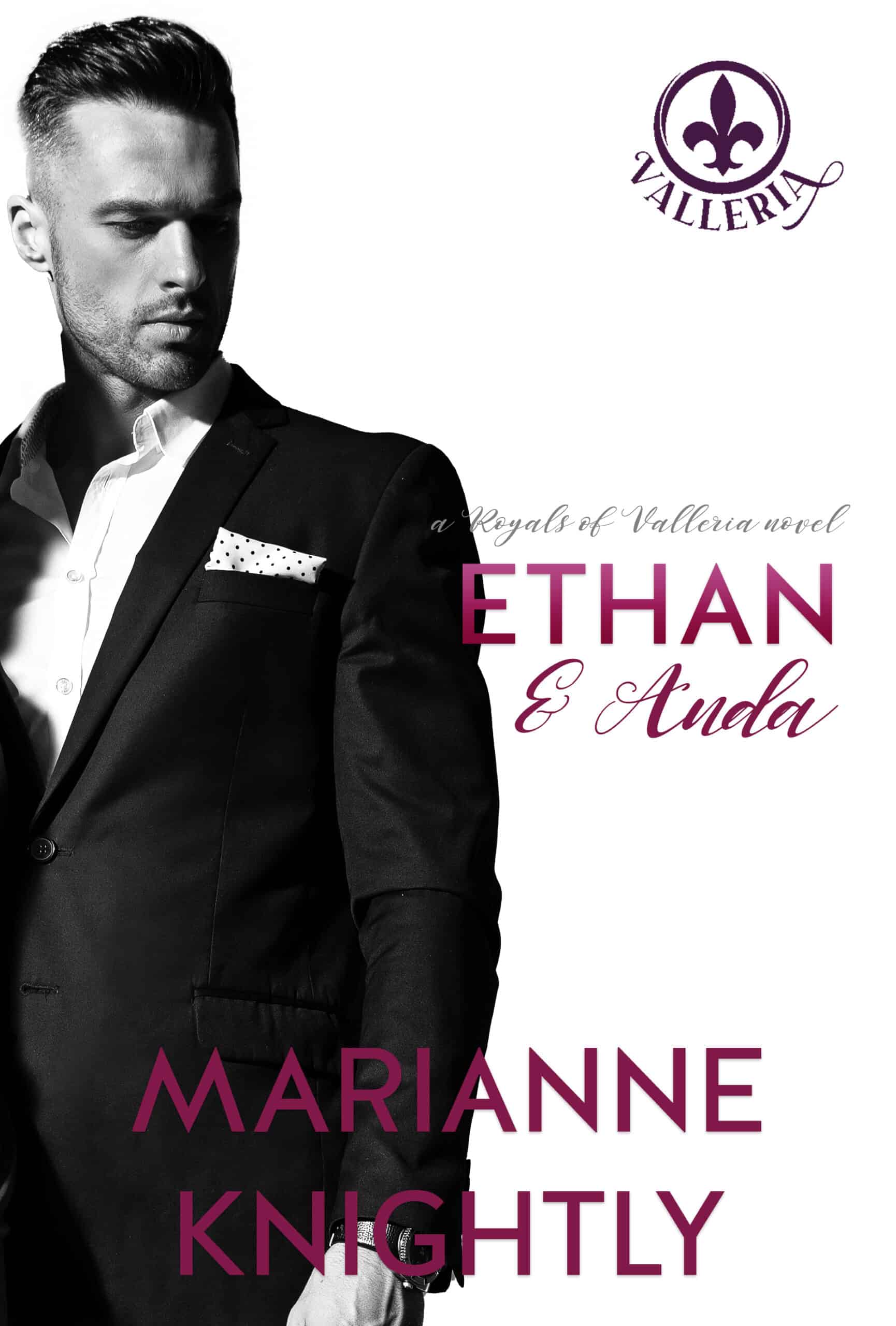 Not all royal secrets were meant to be revealed…

"This book was so good I could not put it down. It was well written and interesting to the last page. Hope we don't have to wait a long time for the next book but this was well worth the wait. Thank you." - Kindle Reviewer

"Loved reading about Ethan and Anda. This book kept us on our toes as far as Ethan and Anda’s love went. Love visiting with this family....not enough of the others in this book." - Goodreads Reviewer Cindy

Captain Ethan Santoro, youngest son of Valleria’s king and doctor in the Navy, has kept a lot of secrets. There was the time he officiated his brother’s elopement—his mother still hasn’t forgiven him for that—and all the many secrets he’s kept for his royal siblings. Keeping secrets, however, has its price.

He just didn’t think that price would be blood, namely his. All to protect the one woman he should stay away from, Anda Salamanca. The only woman who knows his secret, which, if revealed, could divide his royal family. But he’s not the only one with a secret…he knows hers, too, and he’ll risk death to keep it.

If they can both survive the onslaught, they might just have a chance, as long as no one gets caught in the crossfire. This time, they’re not only fighting for their lives, but for each other.

It’s safe to say this isn’t your typical prince and a movie star romance.

No, nothing about them is typical at all. Yet, as he’ll soon discover, she’s worth the threat of death and of danger. Because she’s worth everything.

This novel features a second chance romance between an actress and a prince (set in past flashbacks and the present), a royal family that loves one another (even while they annoy each other), and a look behind fictional palace walls.

This is a standalone novel in the series with no cliffhanger, and features sexy scenes and swearing. Emotional trigger warning: potential assault.