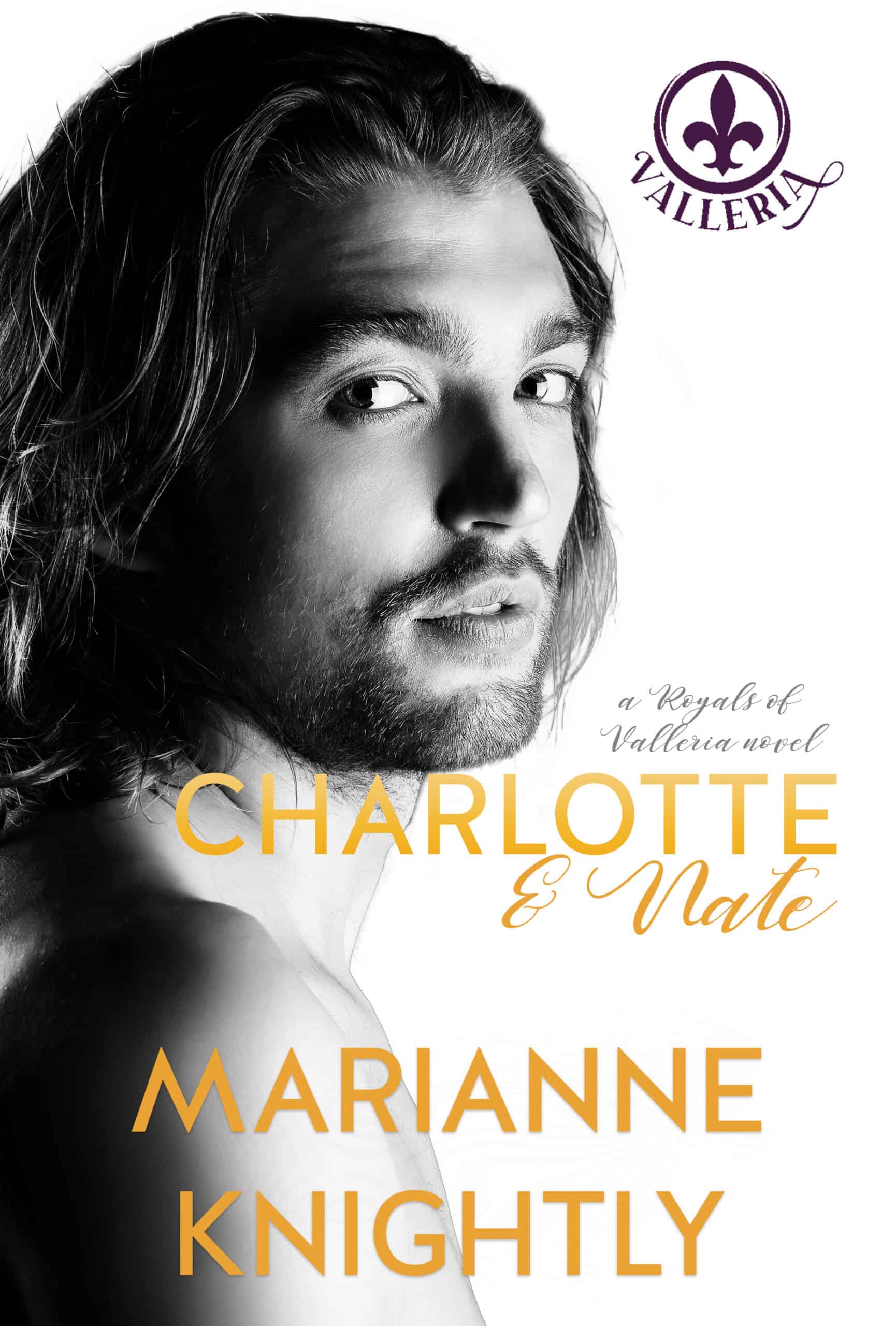 A playboy prince ready for love.
A hardened woman, softening her heart.
A dangerous conspiracy, putting them both in the line of fire.

“It is well written and a joy to read. The characters are full bodied and the plot is well thought out.” – Goodreads Reviewer Jennifer

A playboy prince ready for love.
Prince Nathaniel, Valleria’s newest Minister of Finance and Treasury, likes it when numbers add up. What doesn't add up is his attraction to Charlotte, a woman whose kisses are as sweet and addictive as her desserts and whose tough exterior hides a painful past. It's true he's been dubbed the ‘Playboy Prince’, but Nate may be ready to settle down – if only he can convince Charlie to take a chance on him.

A hardened woman, softening her heart.
Charlotte Wyler has worked long and hard to overcome a tough American upbringing to become one of the top chefs at Valleria’s royal palace. Charlie’s used to the heat of the kitchen, but not of Nate's lips against hers. Even though his easygoing attitude and irresistible smile unnerve her, she doesn’t want to be another notch in his – or anyone’s – bedpost.

A dangerous conspiracy, putting them both in the line of fire.
Just when Nate and Charlie begin connecting on a deeper level, scandal ensues. Discrepancies in the royal coffers means Valleria is deeply in debt, placing both Charlie's and Nate’s jobs in jeopardy. As Nate prepares to deliver a controversial austerity budget to the Royal Council, both he and Charlie also begin to unravel deception near the highest levels of government.