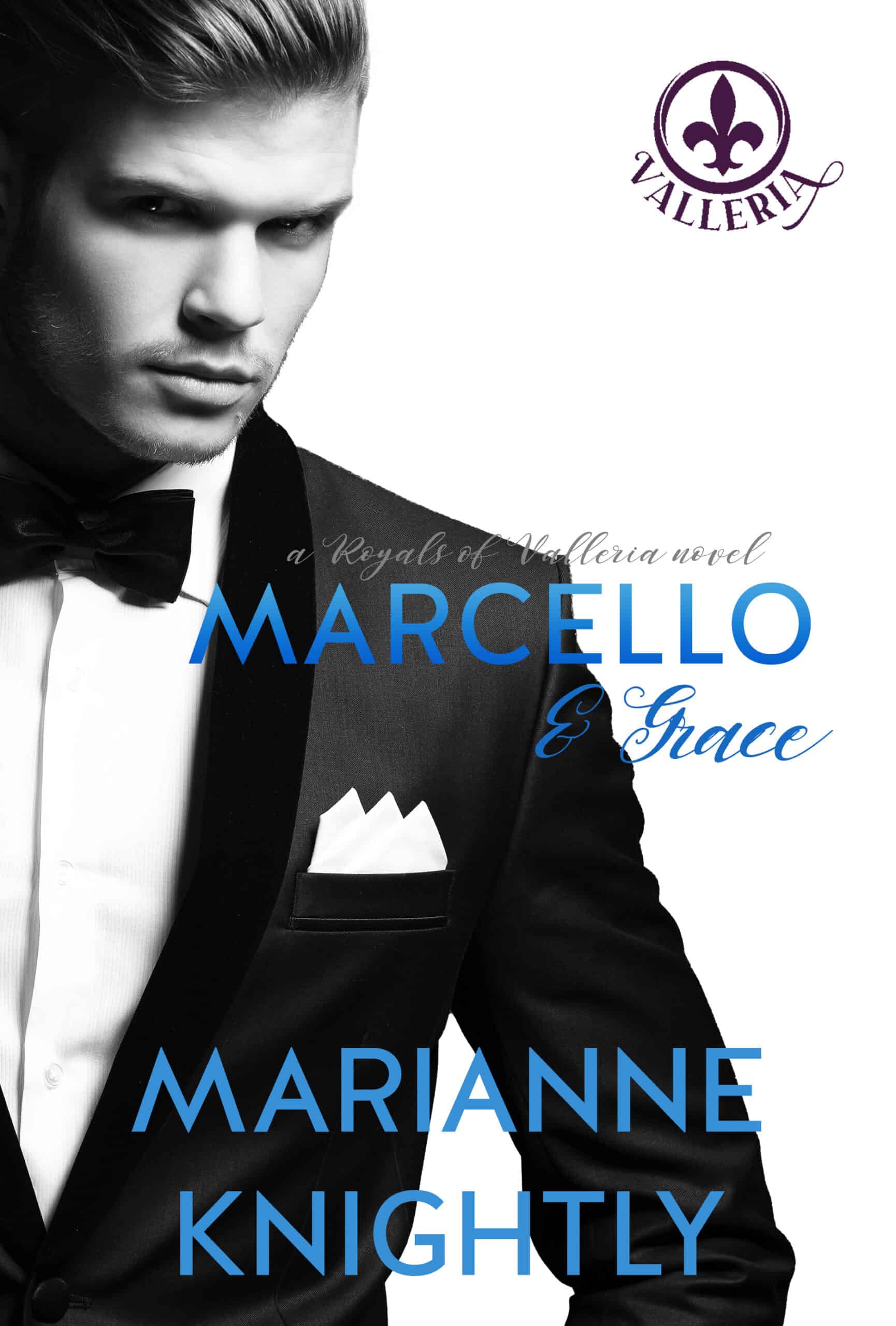 A widow with a tragic past, who never thought she'd love again.
A prince protecting his country, torn from the woman he loves for a dangerous mission.

“I'm totally hooked on your books and I absolutely love them. Extremely well written and sucks you in from the very beginning. I can't wait to get paid so I can buy more of your books.” – Amazon Reviewer Alicia

“Grace's story was just so moving. I felt her pain as if it were my own. And [Marcello] is the sweetest hero I've ever read. He was just so caring and patient.” – Goodreads Reviewer Krystle

A widow with a tragic past, who never thought she'd love again.
Widowed one year after a disastrous marriage, English Lady Grace still carries the visible and hidden scars of her past, yet she’s finally ready for a visit from one of her oldest friends, Valleria’s Princess Catharine. What she didn’t expect was a visit from her brother, Prince Marcello. When she begins to feel the first stirrings of love within her, can she overcome the horrors of her past to make a future with him?

A prince protecting his country, torn from the woman he loves for a dangerous mission.
Prince Marcello, head of Valleria's national security and defense, is still dealing with the fallout from security breaches under his watch. After long days and nights of political maneuvering in London to reclaim Valleria’s and his reputation, he takes a needed break by joining his sister on a visit to her friend, Lady Grace. What he thought would be a relaxing week becomes anything but when he begins to fall in love with her.

In the midst of blooming love, Marcello is asked to lead a secret, dangerous mission to thwart an international threat. Marcello knows he must go, both for his country’s honor and for his own. Will he survive? And, if he does, will Grace be waiting for him upon his return?

This is a standalone book in the series with no cliffhanger, and features sexy scenes and swearing. Emotional trigger warning: discussion of physical abuse and potential assault.