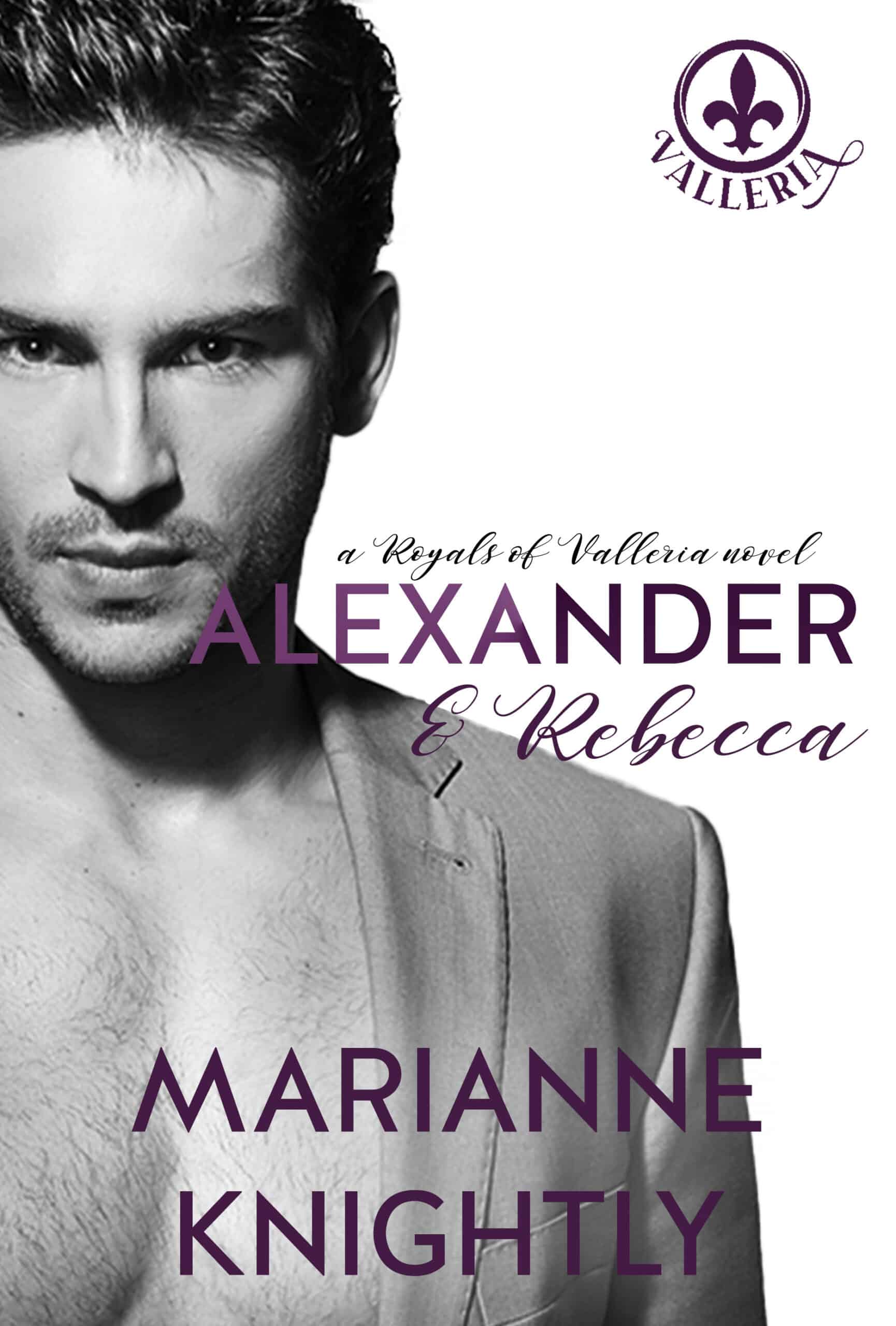 A future king claiming the woman he loves.
A commoner falling in love with a prince.
An unexpected threat that can destroy them both.

“Great story with an HEA...Loved the progression of this story. It has such a great flow and an easy to follow story line with just enough suspense to keep you turning page after page to see what happens next.” - Goodreads Reviewer Mandi