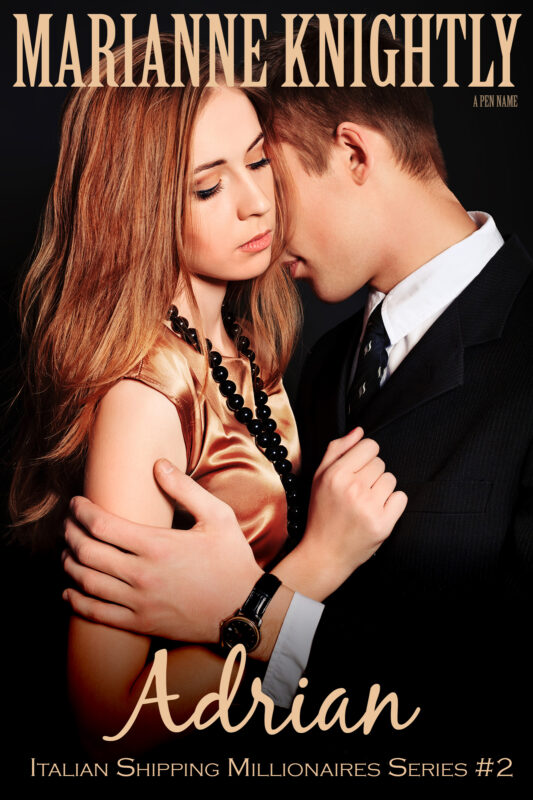 Adrian Faselli, Italian businessman and shipping magnate, was used to dating models and avoiding long-term relationships; at least, until he got stuck in an elevator with the fair Bernadette. After a possessive kiss, they part ways … until he realizes she’s his new executive assistant! Unlike any woman he’s met before, her Irish accent and temper arouse and challenge him, and he begins to feel things long since buried within him. Can he convince her to trust him, and in them both? Or will he lose her forever?

Bernadette O’Brien stayed in Rome for a new start after a sudden and cruel break-up. A searing kiss with her new boss in a darkened elevator has her knees weak but her heart wary. Can she trust her heart to a former rake? And when an unexpected threat from her past arises, will Bernadette survive to have her happy ending? 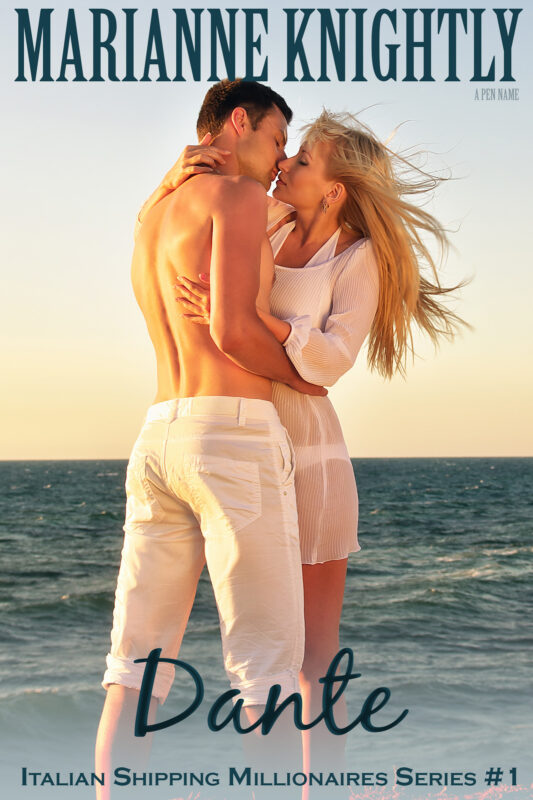 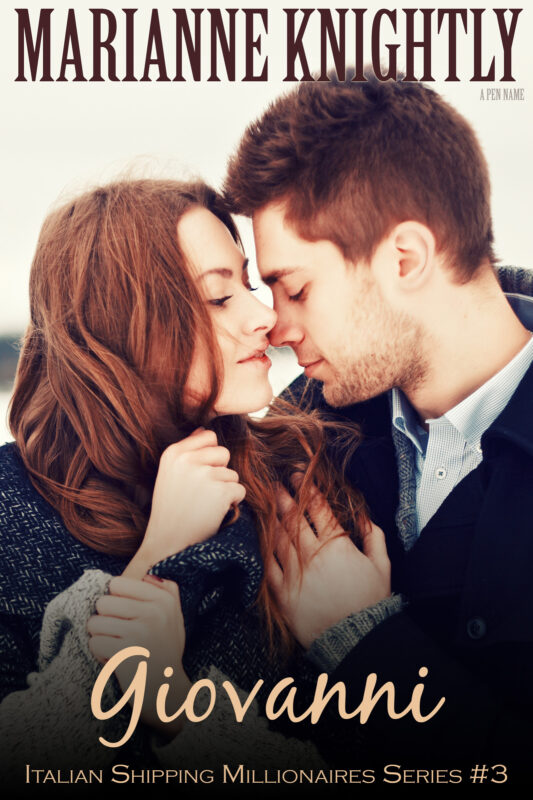 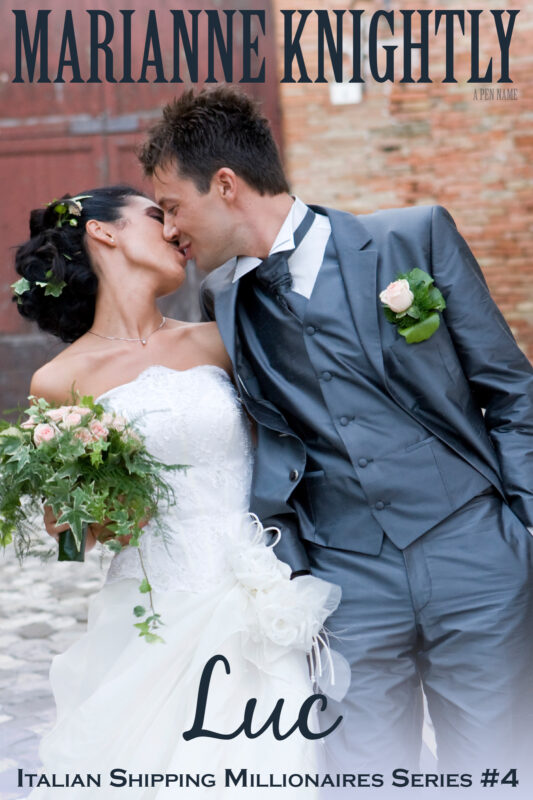 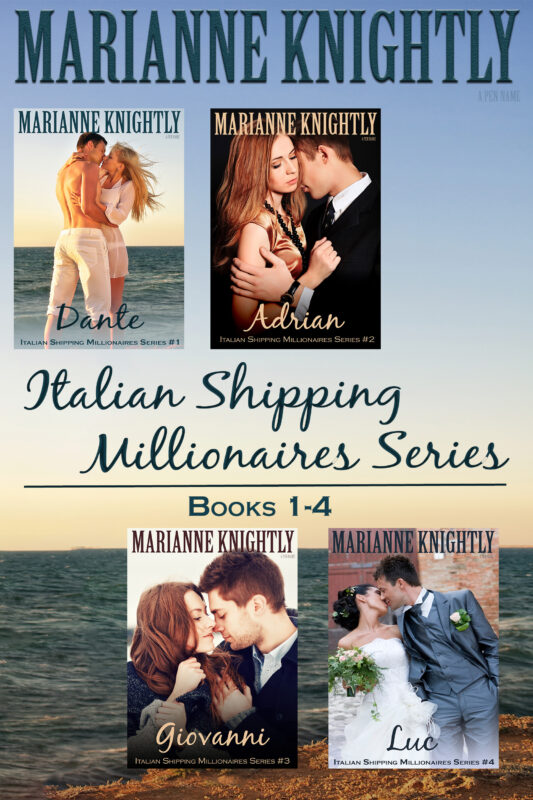