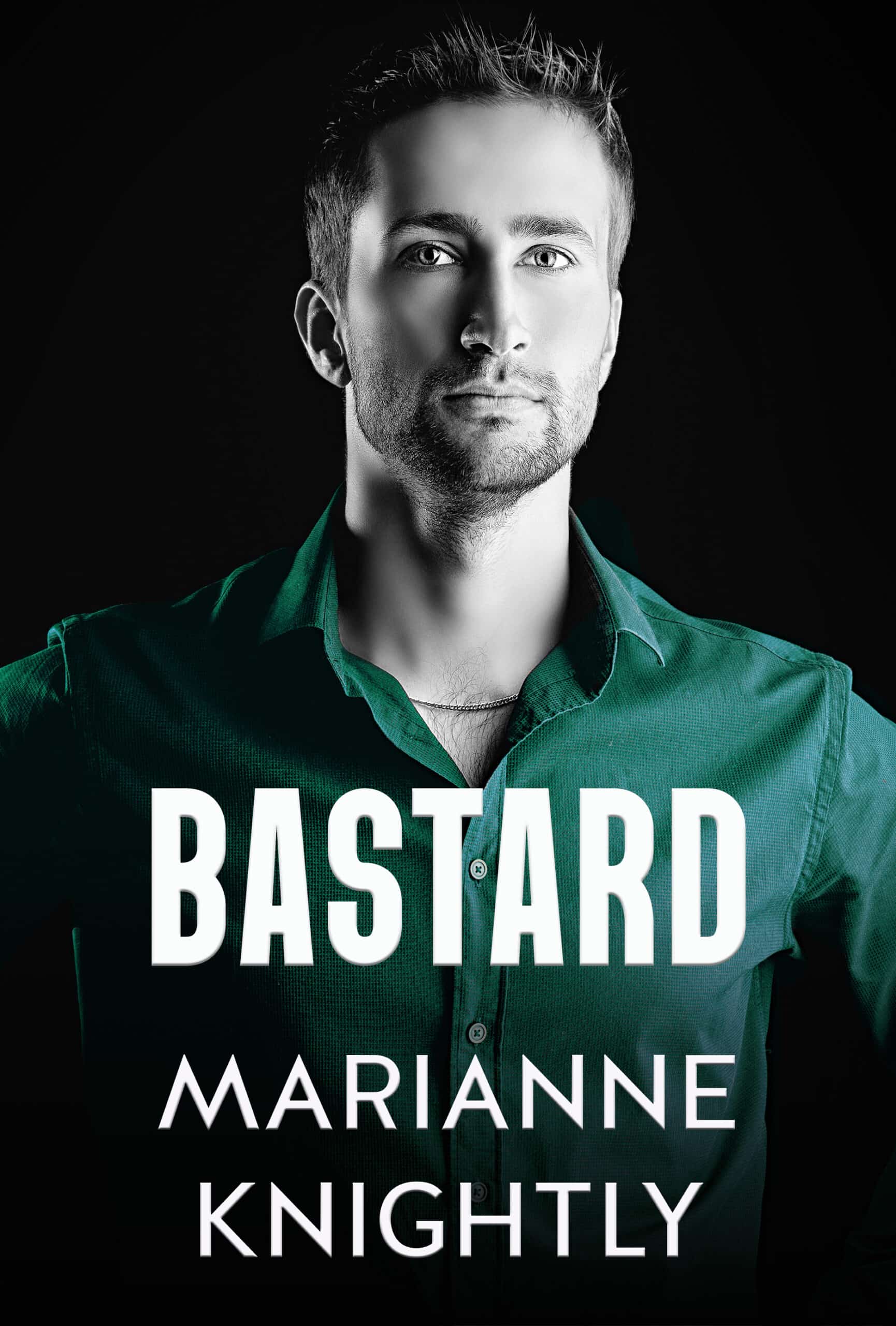 How far will Prince Finn go to protect the people and country he loves? Come visit Brazenbourg to find out.

This novel features royal families that love one another (even while they annoy or fight with each other), elements of suspense and politics, and a look behind fictional palace walls.