Another audiobook release is here! Arianna & Finn’s initial love story in Royals #3 has been released in audio. Pick it up from Audible or Apple Audiobooks! All the links (for ebooks and paperback versions from Amazon) are below.

Because it’s so expensive, I’m going to be waiting a while before I start producing the next audiobook for Royals #4. If you’re enjoying the audio versions, please share them far and wide! The more I’m able to sell, the more books I’ll be able to produce in audio. 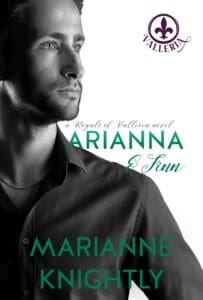